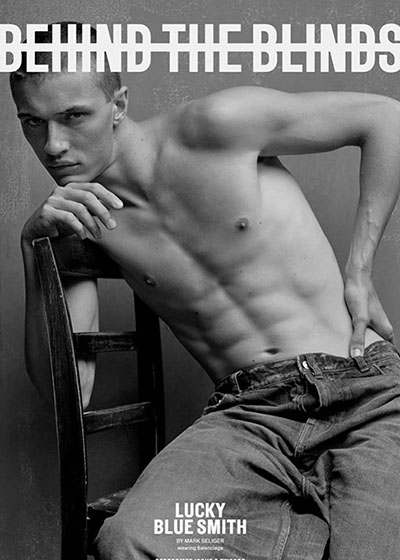 1 of 2
© Copyright belongs to the photographer at all times