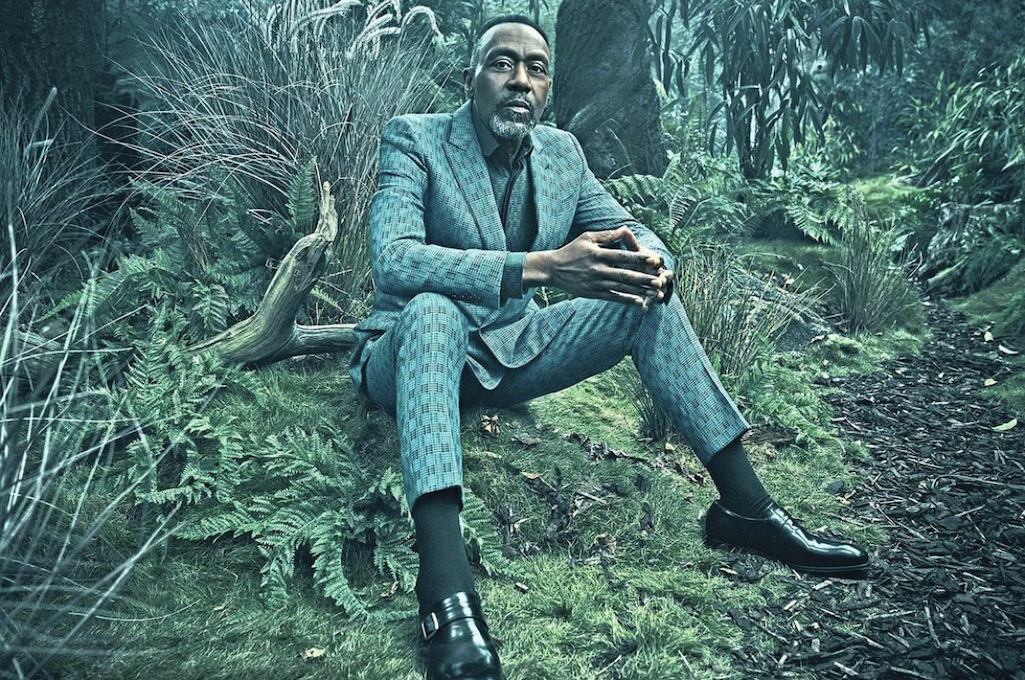 Dragonfly Scenery designs the set for The Lord of the Rings publicity. 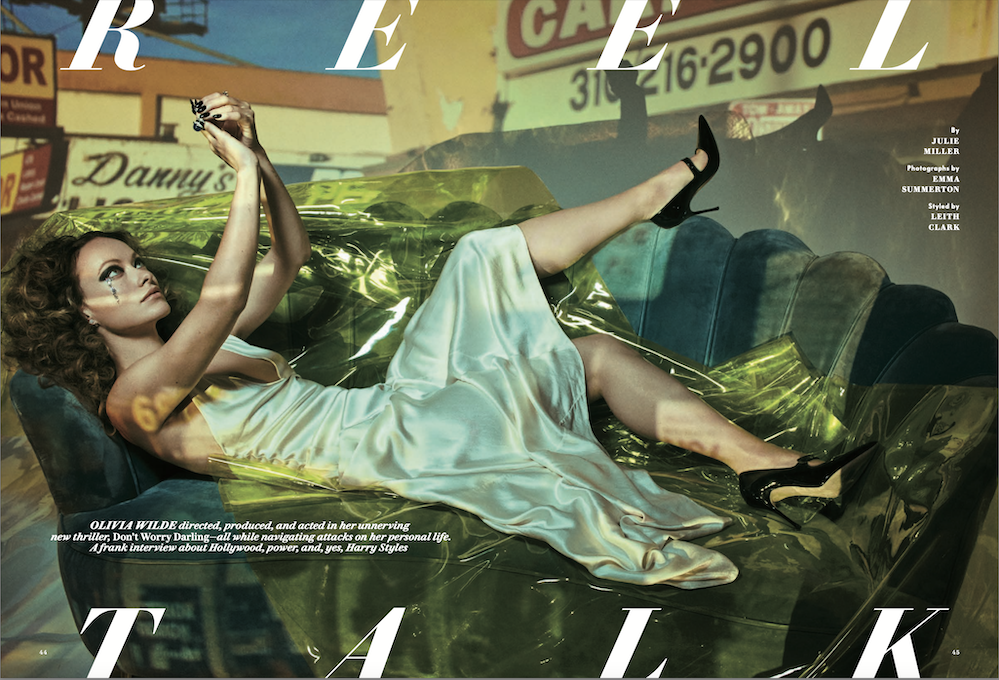 A collection of videos previously directed by Turkina Faso. 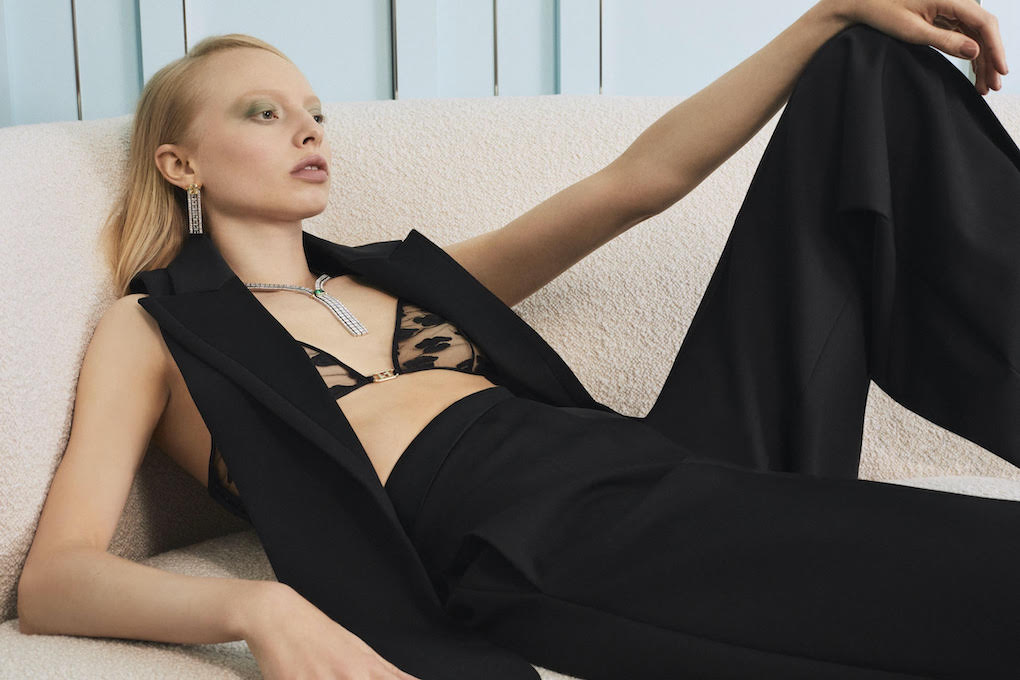 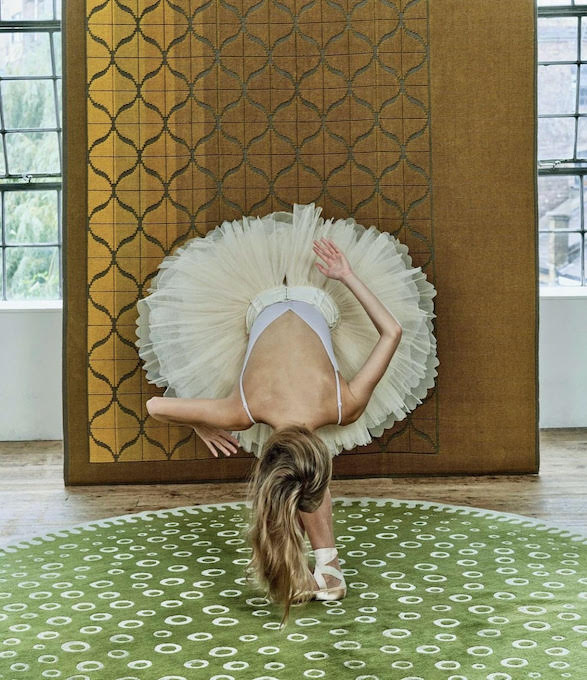 Mariano Vivanco shoots The Royal Ballet for The World of Interiors magazine. 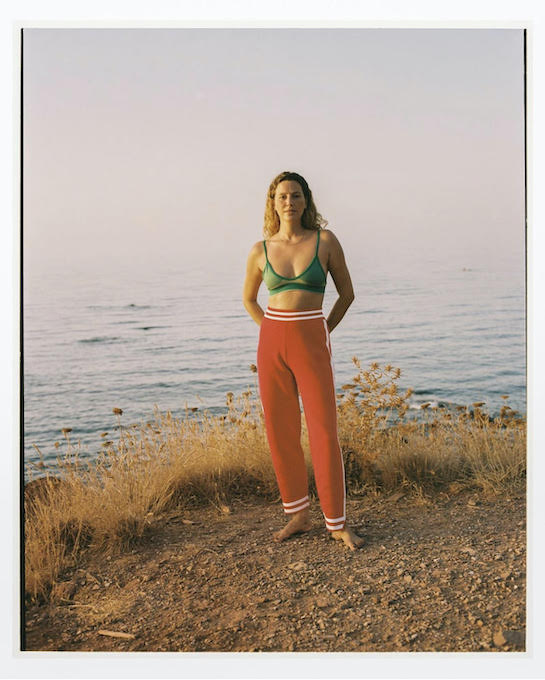 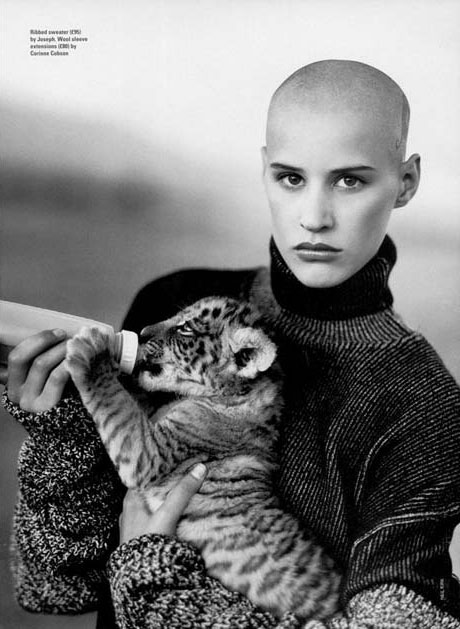 For over 30 years Neil Kirk was at the forefront of British Photography. A self-taught photographer, he first came to  prominence for his ground shifting album covers for the band Roxy Music. “Manifesto”, “Avalon”, “High Road” and “Flesh + Blood”, art directed by the legendary Peter Saville, ushered in a new British aesthetic. These covers are  timeless works of art. His cutting edge campaigns for British cult superstar designer Anthony Price’s Plaza, that were featured in Price’s Kings’s Rd shop; alluded to an untouchable sense of cool coming out of London. He continued to make cutting edge images with fashion editor Michael Roberts for the style bible Ritz. As youth culture started to become a huge commodity for advertisers to tap into, he started working with the emerging publications, such as 19 and Honey, which were targeted at young women. These women were desperate not to be anything like their mothers and so they created and helmed a new type of publication. Pretty soon his fresh approach to documenting fashion was being sought by the more grown up publications, and they could not get enough of the humour, dynamism and emotion packed images he created.
As Iain R Webb writes “Kirk became a firm favourite with international Vogue titles, defining the modern woman, always on the move, who emerged at the tail end of the 1980s and into the ‘90s. He collaborated with heavy hitter fashion editors including Grace Coddington, Polly Mellen, Jenny Capitain, Anna Harvey, Manuela Pavesi and Anna Dello Russo along with a roster of supermodels such as Naomi Campbell, Claudia Schiffer, Linda Evangelista, Christy Turlington, Nadège du Bospertus, Shana Zadrick, Helena Christensen, Carla Bruni, Yasmin Lebon, Yasmin Ghauri, Cecilia Chancellor, Rachel Williams, Carré Otis, among others.”
His great friend and collaborator Sarah Bailey recalls “He wanted his pictures to be full of life and movement; which is what Anna Wintour asked him to bring when she first took the helm at Vogue. “She wanted dynamism. Everything Vogue wasn’t [at the time] she wanted…”
Pretty soon he was working with all the Vogues, more importantly the Vogues that were produced in fashion’s leading capitals; Italian, French, American and British Vogue. Neil was within the eye of the storm, moulding and ushering fashion into becoming the mass global cultural force that we now know it to be.
Moving to Los Angeles he soon became one of the most sought after A list celebrity photographers, shooting household names such as Brad Pitt, Ethan Hawke: Angelina Jolie: Jeff Bridges: Ewan McGregor: Salma Hayek: Michelle Pfeiffer: Angelica Houston: Denzel Washington and Bryan Ferry
His agent Patricia McMahon recalls. “I’d only ever met Neil once over lunch with a bunch of other people. But when I started the agency I thought, I need a bit of a name to elevate the agency. I always loved Neil’s pictures, so I got his number from a friend. I called him up in LA and he answered the phone, so I asked him if he wanted to have me as his agent, and he said “sure why not! I am in town next week. Let’s meet up for lunch at the Brasserie in Fulham,” ….and that’s what we did, no questions asked….that was almost 30 years ago…”
As I spoke to Patricia about their long enduring friendship and work relationship, what has remained, in my head is her recalling his voice as he was about to leave, always saying, ‘bye darling” whenever they parted ways..
Our condolences to his wife and creative partner Vivienne, and their son Sholto