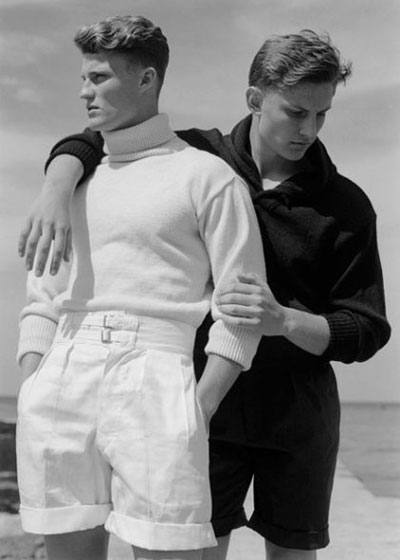 London born, David studied at The London College of Fashion. His style is often described as modern classic with a twist. He takes the City streets as his main source of inspiration and has developed a specialist in-depth knowledge of tailoring and vintage fashions.

His relaxed style and flair for styling real people/bands has also made him a particular favourite with the music industry and the artists he works with include: Arctic Monkeys, Kings of Leon, George Ezra, Tom Odell, The Kooks, Calvin Harris .... Working regularly with EMI, Mercury, Universal, Island, Warner and Sony