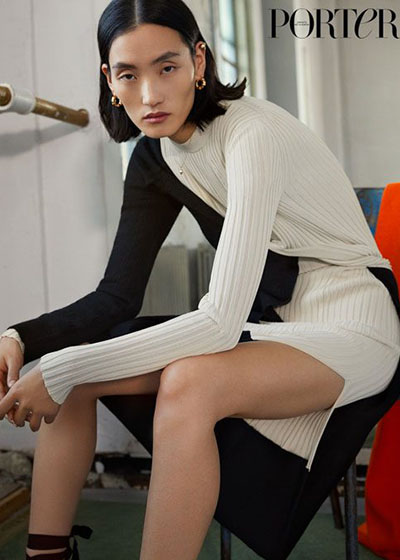 After graduating from Middlesex University, Phil landed his first job at The Face where he worked for 3 years. He then relocated to NYC to work at America Magazine as Art Editor. Returning to London, he worked at Dazed and Confused as Senior Designer and later acting Art Director. After a further period at Arena Magazine as deputy Art Director, Phil made the move to a successful freelance career, working for a wide variety of commercial and editorial clients. After a period of freelancing at The Net a Porter Group he joined the team full-time in 2013, working as Art Editor of Porter for 3 years. In September 2016 Phil was made Art Director of British Vogue. He left in the summer of 2018 to pursue a freelance career.