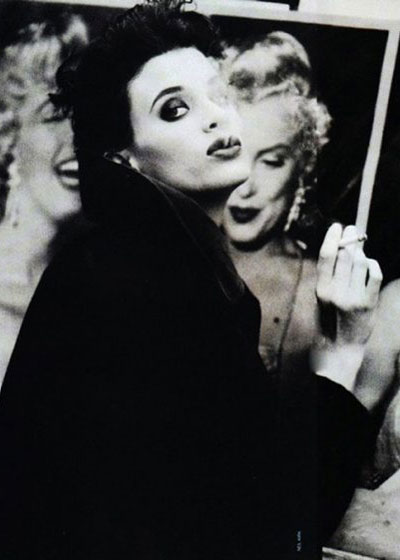 Neil Kirk has been at the forefront of British photography for over three decades. Recognized first for his iconic album sleeves for Roxy Music
then later as one of the world's leading fashion photographers, photographing some of the world’s leading luxury magazines including Vogue: Vanity Fair: Harpers Bazaar and ELLE.

Neil is currently working on a solo exhibition and book which spans fashion and celebrity images from 4 decades of his career scheduled to launch in 2019.